For the Broads, collecting began in the 1980's and during a resurgence of a figurative art trend. Their collecting vision is representative of the California pop aesthetic of abstraction and the flattened picture plane. 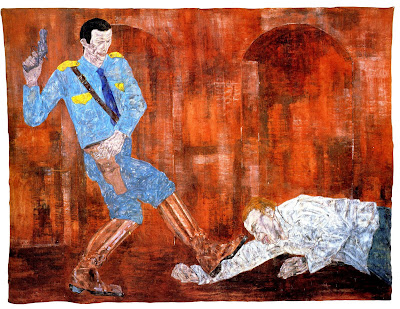 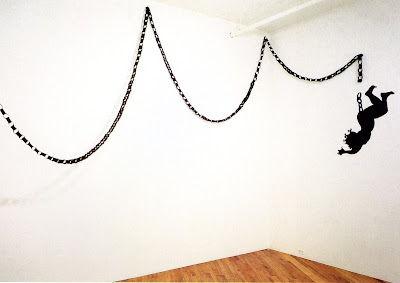 As their collecting matured, they began to explore the growing accessiblilty of contemporary art, always keeping an eye on its relavance to the mirror of the social outlook of the modern Los Angeles context. 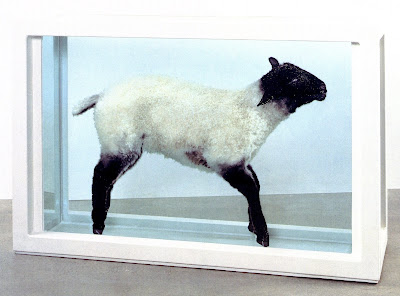 Away From The Flock, 1994
Damien Hirst 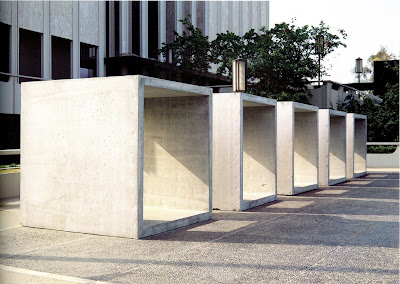 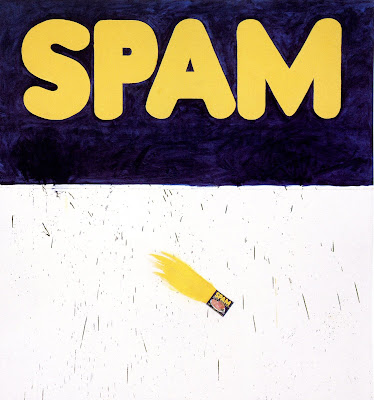 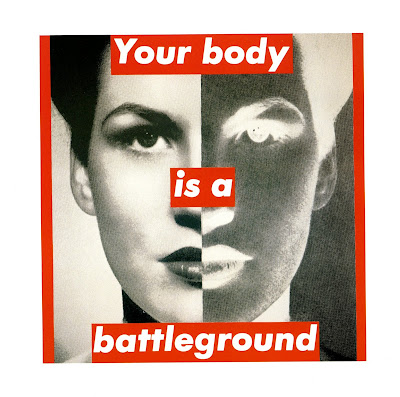 Untitled (Your body is a battleground), 1989
Barbara Kruger

Recently, the Broads have completed construction on The Broad Contemporary Art Museum at the Los Angeles County Museum of Art designed by Renzo Piano. Their collection represents some of the greatest "blue chip" artwork available in the Contemporary Art world and receives worldwide recognition as such. 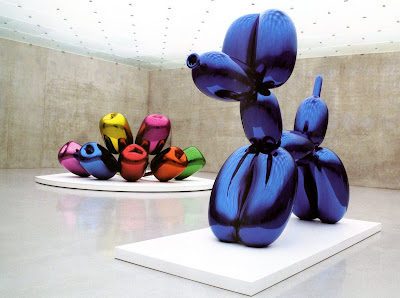 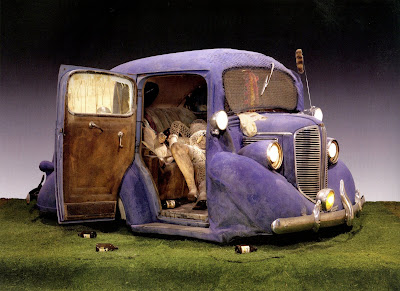 Posted by cityzenart at 2:14 PM