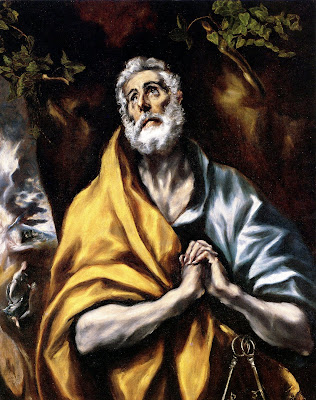 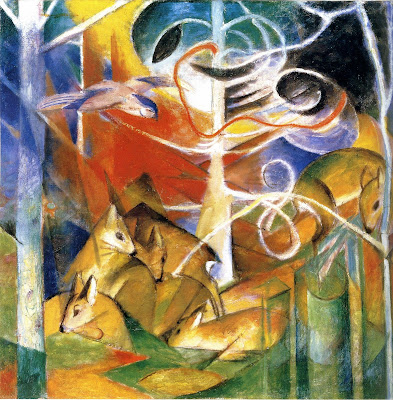 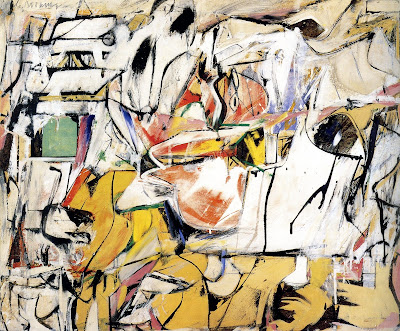 Asheville, 1948
Franz Marc
Duncan Phillips was a pioneer in history of American Art collecting. The legacy of his efforts make up a remarkable dialogue of French Impressionist and American modernism of the early part of the 20th Century. 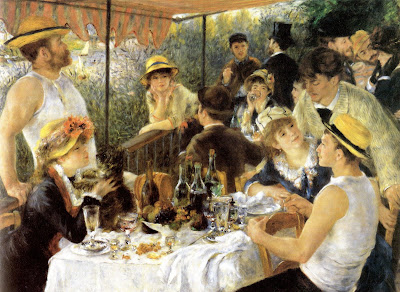 Phillips was ambitious in his appreciative endeavours of art. In the 1920's he pursued collecting, founding a museum, and art criticism. The results were are rich contribution to American scholarship and a national treasure trove of important paintings and scultptures.

For Phillips, the collection and the writing existed in a symbiotic relationship- verbalized aesthetic ideas as counterparts of the visual perceptions that initiated a profound movement adding insight and sympathy for pictorial and decorative art that continues to be a sincere, inspiring gift.

"I bring together congenial spirits among the artists from different parts of the world and from different periods of time and I trace their common descent from old masters who anticipated modern ideas. ...Thus I demonstrate two things-- the antiquity of modern ideas [and] the modernity of some of the old masters, and I prove... that art is the universal language which defies classification according to any chronological or national order" -Phillips Collection In The Making